Across the footballing world one of the elements that unites us whether we are watching in a rain-soaked stadium in Scotland, a beach bar in Rio or on a ridiculously large TV in a Seoul chicken hof is the ‘Magic of the Cup’, and more accurately the hope and desire to see an underdog make it all the way to the showpiece final against the might of one of the top tier giants. The 2019 Korean FA Cup delivered that, and then some, as Daejeon Korail battled their way to the two-legged final against Suwon Bluewings and but for a dodgy disallowed goal when they were trailing 1-0 they may even have lifted the trophy that day. Alas 2020 will not provide such a fairytale run as the quarter-final draw this year contained only K-League One teams, the first time in over a decade that no team outside the top league has reached the QFs.

Despite no potential for “cupsets” the draw has thrown together some pretty tasty fixtures with the highlight being a clash between rivals Seongnam and Suwon Bluewings at Tancheon Stadium. The teams have met twice this season and it’s an away victory apiece for each with the last match being a rather one-sided 1-0 victory for Seongnam. The other fixture in that ‘half’ of the draw is Busan iPark vs Jeonbuk Motors with the victors of both ties meeting in the smei-final. Interestingly if both Seongnam and Jeonbuk win their ties it will see a repeat of the 2014 semi-final which Soengnam won on penalties on their way to defeating Seoul to win the cup. 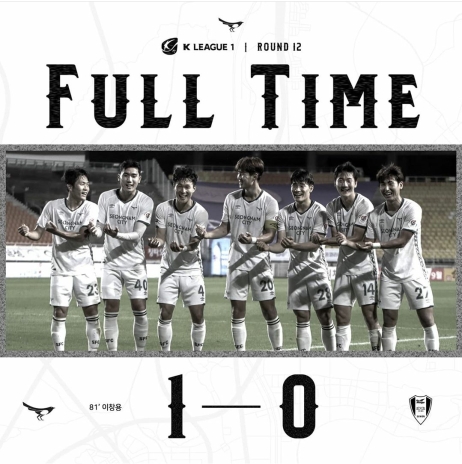 The left hand side of the draw sees current league leaders Ulsan take on Gangwon while FC Seoul will meet Pohang Steelers in a fixture which seems to crop up every few years in the cup. It was against Pohang in 2014 that Yoo Sang-hun earned the ‘penalty killer’ nickname as he pulled off heroics in both ACL and FA Cup ties against the Steelers, of course he was also responsible for retiring said nickname when he fluffed his own penalty kick in the 2016 final against Bluewings that resulted in Seoul players and fans having to watch their most bitter of rivals lift the trophy on their own patch. 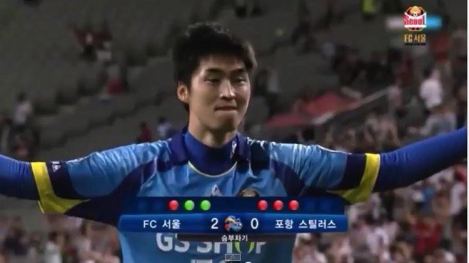 Given that Seoul beat Pohang in 2014 en route to the final and Seongnam could face Jeonbuk in this year’s competition is it too early to dream of a 2020 final between the teams? And here was me thinking that only “big” clubs went into yesterday’s draw…..

The full draw and the path to the final is below.